Collection Facts at a Glance

Shogo J. Myaida was born into an aristocratic family in Japan at the close of the 19th century. By the age of twenty-two, he had a diverse education in architecture, horticulture, forestry, engineering and art. Myaida helped the Imperial University in Tokyo establish one of Japan's first Landscape Studies program. He also had the opportunity to travel and to tour European gardens where he learned other landscape and horticultural traditions.

During the mid-1920's, Mr. Myaida settled in America and began to design gardens. He used both Asian and European design styles for his gardens during the 1920's and 1930's, including two Japanese style gardens for the Nippon Pavilion at the World's Fair in Flushing Meadows, New York in 1939. However, with hostility increasing between the United States and Japan during the 1940's, and the aftermath of the Second World War, Shogo Myaida encountered both professional and personal discrimination due to his Japanese heritage. Finally, in the late 1950's, Mr. Myaida was able to re-establish his clientele as Japanese art and gardens were once again gaining popularity.

During his career, Mr. Myaida was able to successfully blend elements of American and Asian gardening traditions with an understanding of the differences between the two cultures. He accepted that a traditional Japanese garden in America would cease to be authentic after several years of American maintenance. Therefore, he sought to create a Japanese-American inspired garden that suited the personality of the individual for whom he created the garden.

Shogo Myaida and his wife Grace were longtime residents of Albertson, NY. He retired from his professional landscape practice in 1972 and lived with his wife in North Carolina. He passed away on May 13, 1989. In addition to the priceless Shogo Myaida archives and original artworks found in Archives and Special Collections at LIU Post, many of his personal and professional papers, including photographs and landscape design sketches, are archived with the Japanese American National Museum in Los Angeles.

The former Washington, D.C. home of philanthropist Marjorie Merriweather Post, heiress of the Post cereal fortune, is now a museum. According to the Hillwood Museum's web site, Myaida's garden at Hillwood is one of the last remaining examples of gardens influenced by the reintroduction of the Japanese culture to America during the 1950s. Shogo J. Myaida was a garden designer who became a naturalized U.S. citizen in the 1920s during the first wave of Japanese cultural influence in North America. Myaida was known for a style of garden design that married the best of American pragmatism and Japanese aesthetics.

Myaida's goal was not to mimic a garden in Japan, but rather to create a 'Japanese-influenced' garden that also fulfilled the requirements requested by the owner. Myaida carefully blends Japanese-American influences in the layout of the Hillwood garden. 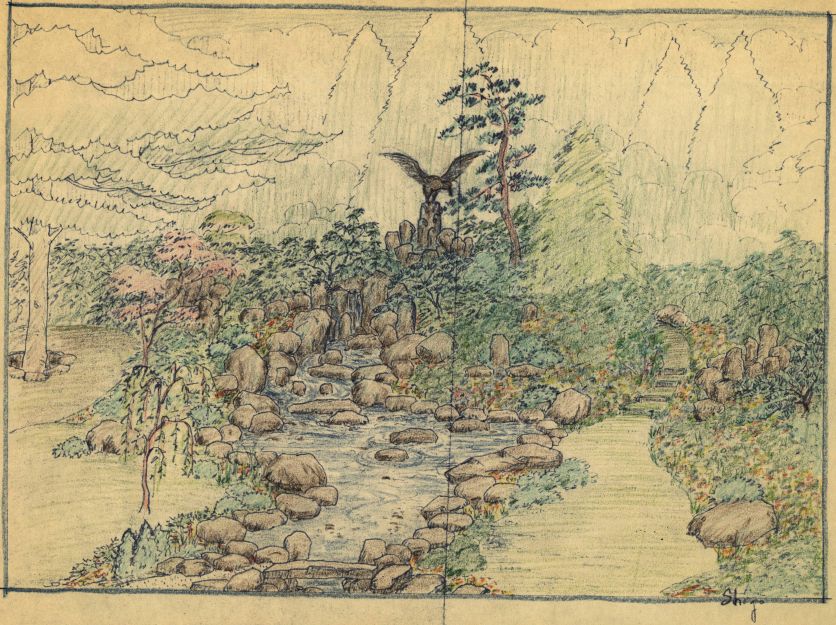 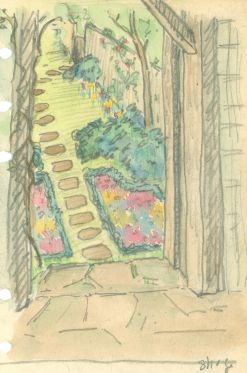 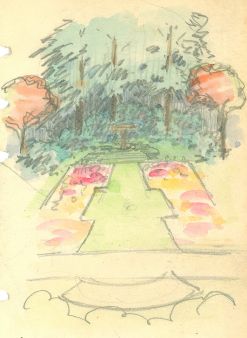