Andrew Ippolito began his working career as Director of the Lindenhurst Memorial Library on Long Island. While there he arranged with WBAB radio to broadcast the popular local high school's Teenage Reading Program.

He moved on to help establish and become the Director of the North Babylon Library which started in a shopping center store-front. Next, Andrew became Director of the Merrick Library where he established the library as a cultural center with programming and community outreach.

Andrew Ippolito received a call from the librarian at the New York Times, who was responsible for his next move to become the first professional librarian at Newsday (a prominent Long Island newspaper). He developed a new mechanical filing system for Newsday using Lektrievers made by Remington Rand. This electronic filing system helped him to arrange more than a million press clippings that were stored in boxes. The call for press clippings was at a level of 1,000 per day! This system was hailed as the "first newspaper in the nation to utilize a modern, speedy mechanical filing/retrieval system." (Ippolito).

Andrew served in the Navy during the Korean War. His wife, Constance Ippolito, was a graduate of Flower Fifth Avenue Hospital, School of Nursing where she became a registered nurse. The couple married and moved to Washington, D.C. in 1954. Constance continued her nursing career in the Visiting Nurse Service while in Washington, D. C. Later after her four children were born, Constance opened a successful nursery school on Long Island and earned a graduate degree in Education.

Backed by Constance, Andrew ran in several political campaigns and has been politically active throughout his life Andrew and Constance enjoy their nine grandchildren and are still active during their retirement years.

Follow the link below to see a list of books in the Constance and Andrew Ippolito Rare Book Collection that have been added to Long Island University's online catalog (LIUCat). The link will open in a new tab. 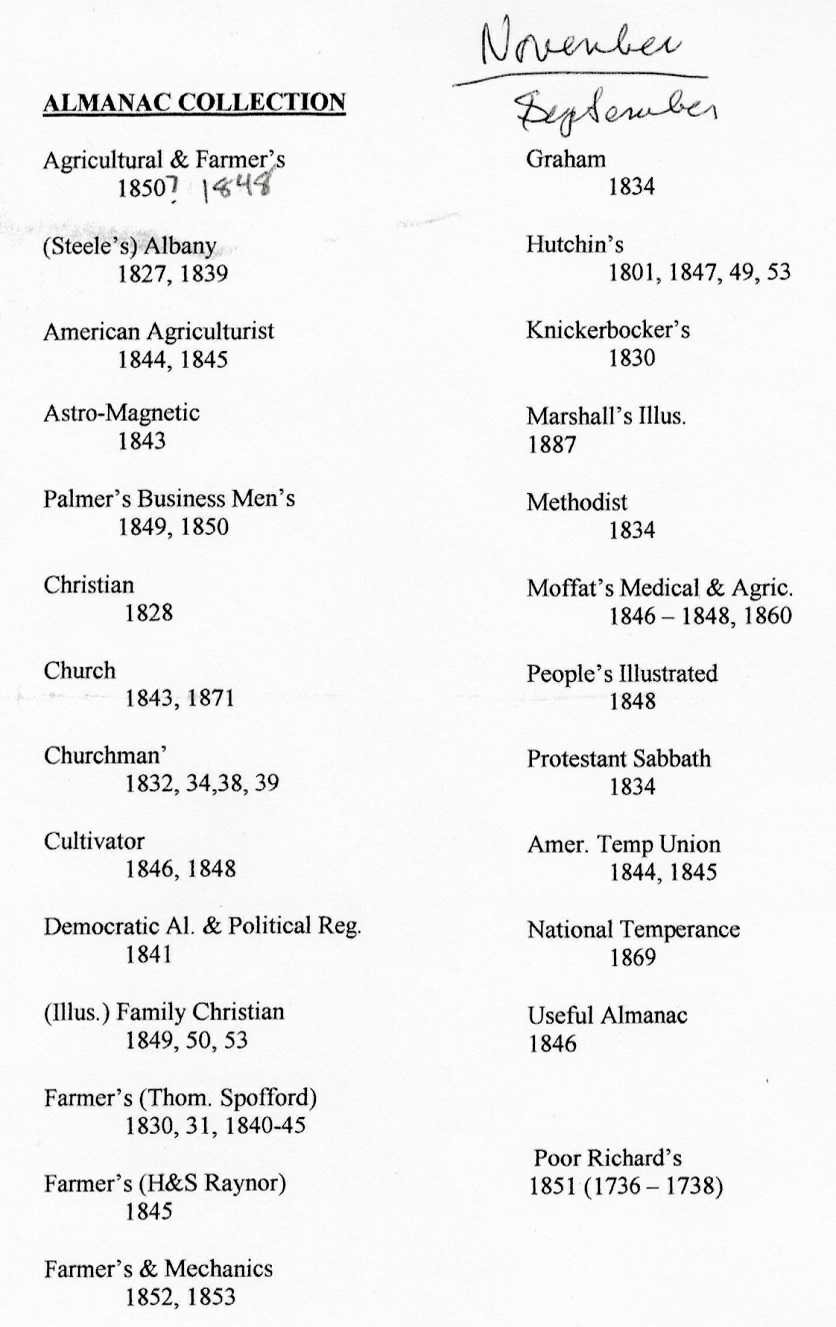