LIU Post Alumni Willliam F. Rozea and his wife April Rozea, were in C. W. Post's first graduating class in 1959. April and Bill recounted that they were the first couple from the campus to get married. They were interviewed on "WCWP" Radio (LIU Radio) on October 25, 2018 in collaboration with LIU Post's Archives and Special Collections and "WCWP Radio" (LIU Post Radio). Former early alumni and "WCWP" student radio host, Art Beltrone interviewed April and Bill Rozea for the LIU Post Archive and historical record. Before the radio interview, Bill Rozea donated his famous baseball to the LIU Post Archive. He hit the very first home run baseball on the C. W. Post Campus! The baseball was signed by Bill and the 14 other campus baseball team players, including Donald Ungarelli, Ph.D. who became the Dean of LIU University libraries where he served for more than 50 years!

Their digital interview will be available on our Archives and Special Collections web soon! 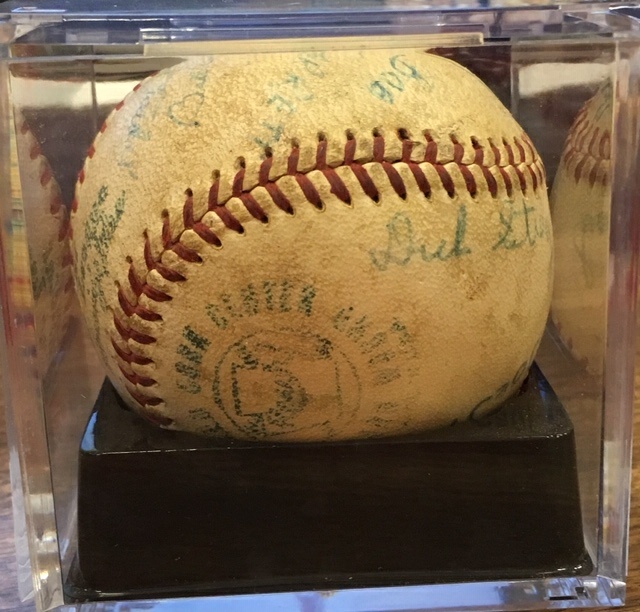 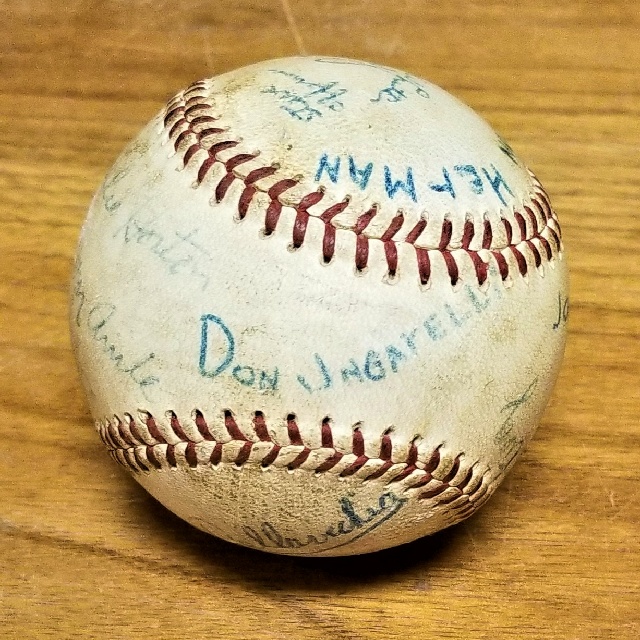 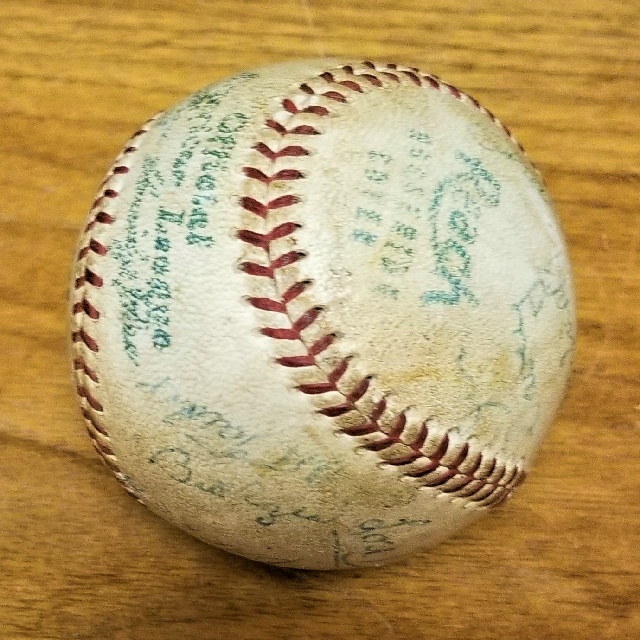