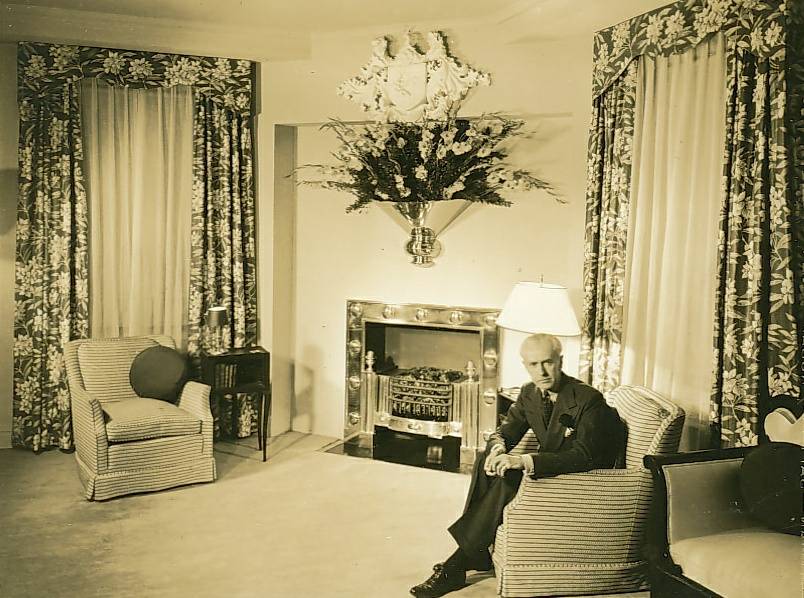 The Joseph Cameron Cross Theater Collection contains over 300 letters, 50 theater programs, many Christmas cards, postcards, articles, and a great many theatrical photographs. All chronicle the time periods of the early 20th century and the 1940's and 1950's.

The letters are written by such notables as the actors Viola Allen (also a major recipient of letters) and John Gielgud; writers such as Ambrose Bierce, Booth Tarkington, and Hall Caine; the ballet dancer Margot Fonteyn; the comedian Fred Allen; and many others.

In conjunction with these letters there are photographs, both signed and unsigned, of many of these principals, and especially Viola Allen. The beautiful Miss Allen was a leading American actress circa 1890 to 1910. She played Shakespearean roles, modern comedies, and many popular plays of the day, including a dramatization of Hall Caine's novel, The Eternal City.