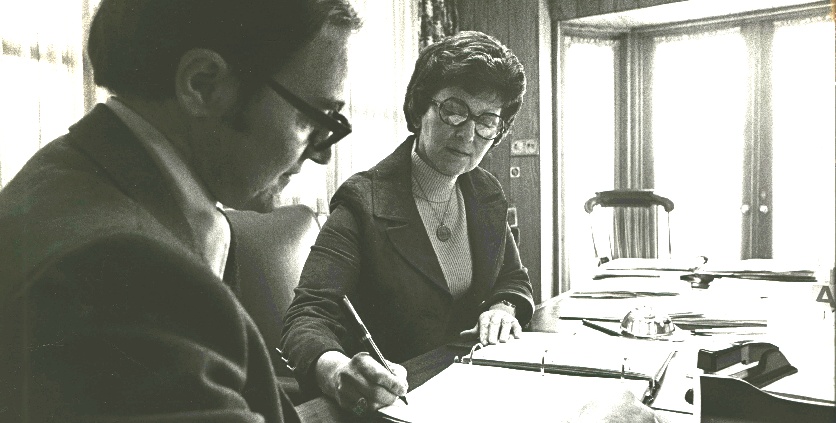 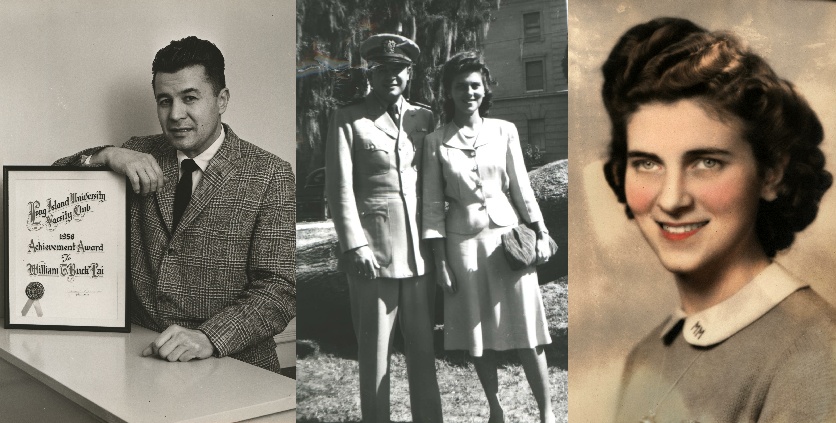 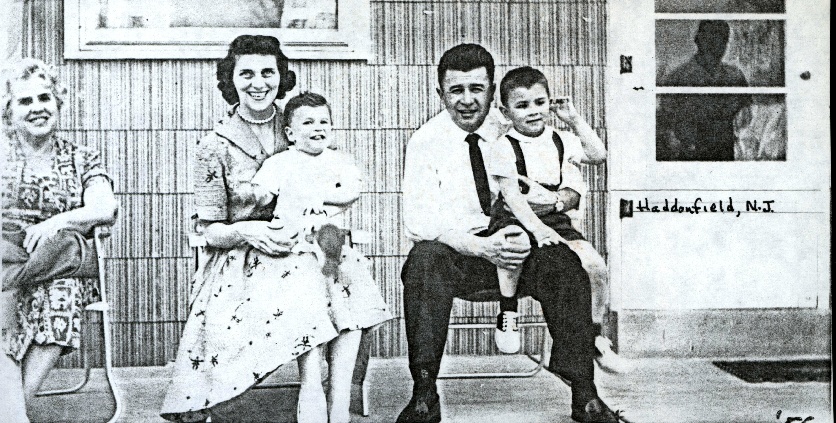 Collection Facts at a Glance

The Mary and Buck Lai Family Photo Albums and Scrapbooks were compiled by Mr. Buck Lai. 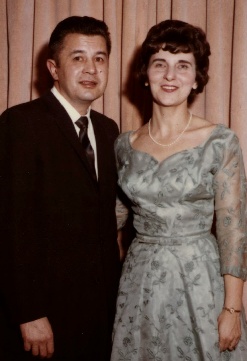 In 1946, Tristram Walker Metcalfe, former President of LIU, asked Mrs. Lai if she would come help her alma mater get its business affairs in order. She was offered the position of Bursar. She originally agreed to work only on a temporary basis.

Over the next 58 years, Mary moved from a being temporary worker at LIU to one of the institution's most pre-eminent leaders, becoming the Chief Financial Officer, Vice President of Finance, and then Treasurer of the University. While CFO, Mrs. Lai served many different LIU presidents. Mrs. Lai has guided the University over periods of significant contraction, expansion, and progression. During her time as Chief Financial Officer, Mrs. Lai saw enrollment grow from 800 students to more than 30,000.

In 2003, after decades of dedicated service to Long Island University, Mary Maneri Lai stepped down from her position as Chief Financial Officer. She then assumed the role of Treasurer Emerita in December 2003. Throughout her career, Mrs. Lai has been a pioneer and visionary for both the LIU community and women in the labor force.

In the years 1974-1975, Mary was an influential leader when she assumed the position of first female President of the Eastern Association of College and University Business Officers (EACUBO) and then of NACUBO (national) a few years later. Mary has been presented countless awards over her lifetime, including a New York State Assembly Citation and a Certificate of Special Recognition from New York State Congressman Peter King. Mrs. Lai's many awards reflect how she has been a guiding voice at LIU for the students and for education.

Thanks to Mary Lai's hard work, dedication, and wisdom, Long Island University has become a distinguished academy whose mission is "to provide excellence and access in private higher education to people from all backgrounds who seek to expand their knowledge and prepare themselves for meaningful, educated lives and for service to their communities and the world."