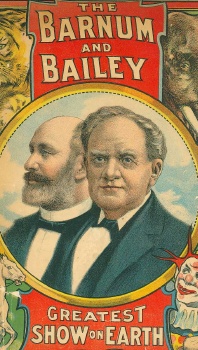 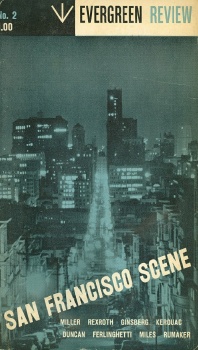 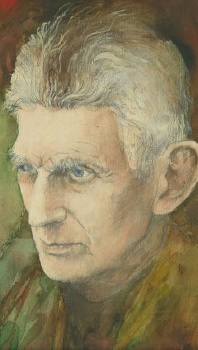 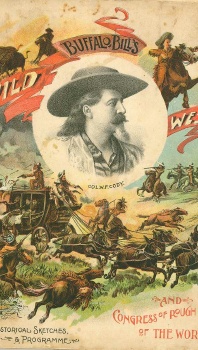 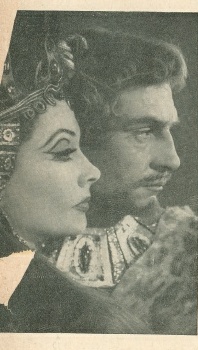 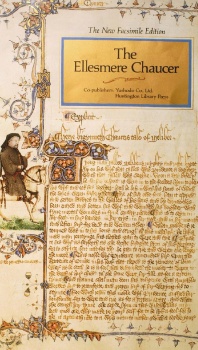 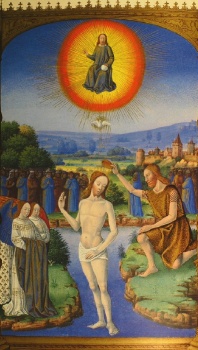 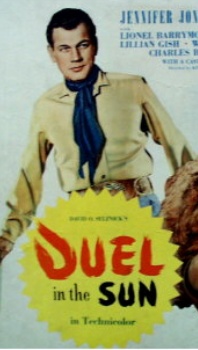 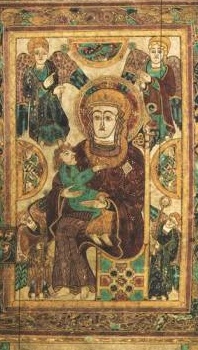 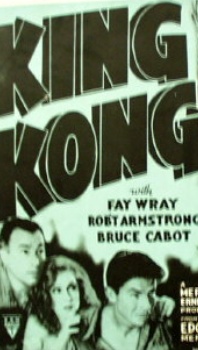 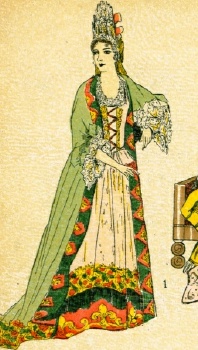 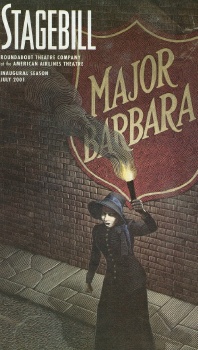 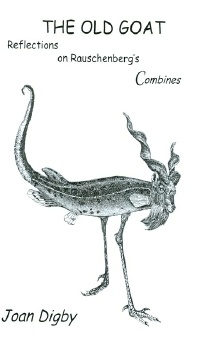 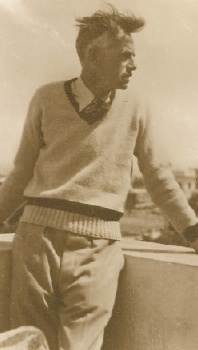 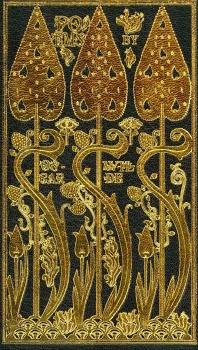 Description of the Collection

Rare books are defined by their scarcity and by their importance or by the importance of their author or that of a contributor to the book, such as an illustrator or a translator, or even by the previous owner's prominence and/or association with the book. Therefore, first editions, limited editions, books especially bound or designed, works printed before 1800, copies signed or inscribed by their author or by another contributor are valued because of their inherent importance or because of their essential place in a particular collection.

The Archives and Special Collections Department is a repository for a multitude of materials contained in a great variety of formats: books, manuscripts, correspondence, journals, photographs, posters, maps, original drawings, theatre programs, archival documents, and other materials.

The Department contains many notable holdings, such as: the only portion of Carlotta and Eugene O'Neill's personal library that survives as a whole; the William Randolph Hearst art photograph collection; a comprehensive collection, donated by the Theodore Roosevelt Association, of TR's life, times and writings; 6,000 movie posters mainly from the 1940s and 1950s; letters by Henry James to his publisher; the Fine Art Facsimile Editions of the Book of Kells and the Tres Riches Heures of Jean, Duc du Berry; and the developing Winthrop Palmer collection of rare books of Irish and French literature. The department also has the archives of Long Island University, especially LIU Post, featuring a complete run of the student newspaper, The Pioneer, and the student yearbook, Opticon, as well as other University documents.

Access to these materials by faculty, students, and guest scholars is encouraged but comes with necessary restrictions. These items can only be used in the Rare Book Room under departmental regulations. Please phone or e-mail ahead for an appointment.

We are located in room LB345 on the second floor of the B. Davis Schwartz Memorial Library, in the south wing next to the Palmer School of Library and Information Science.

Click the tabs to explore some of the many rare and notable holdings of the Archives and Special Collections Department.

The Archives and Special Collections Department annually receives funding to develop the Winthrop Palmer Collection of French and Irish rare books. The Department's central focus is on Samuel Beckett, a writer who importantly straddles both literatures. Since Mrs. Palmer also specified poetry in her will, the Department has pursued the poetry of William Butler Yeats, Seamus Heaney, various contemporary Irish poets, French symbolist and surrealist poetry, and other poetry of both literatures.

Irish literature is collected as comprehensively as possible. The emphasis is on 20th century writers, secondarily on the 19th century, with some examples of 18th century writings. With French literature, the Department pursues an eclectic mix of cultural Everests, such as first editions of Madame Bovary and Les Miserables, certain prominent 20th century writers such as Simone de Beauvoir and Eugene Ionesco, and the poetry of the early 20th century.

Besides books, including many sumptuously illustrated tomes, the Department acquires items in such varied formats as pamphlets, broadsides, correspondence, manuscripts, media productions, photographs and drawings, and theater programs and posters.

The American Juvenile Collection is a research collection of young people's fiction, folklore, and fairy tales published in the United States between 1910 and 1960. When complete, it will consist of approximately 20,000 first edition trade and ex-libris titles.

For the development of its other collections, the Department mostly relies on gifts. The Department seeks to continue the growth of such collections as the Theodore Roosevelt, the Long Island (from the Cedar Swamp Historical Society), the Franklin B. Lord (a fishing and hunting library), and the Underhill Quaker collection. There has been occasional and incidental funding.

Long Island University's Archives and Special Collections Department at the LIU Post Campus Library collects, organizes, interprets, preserves, provides access to, and promotes the use of its rare and unique materials in order to support and encourage the research needs and participation in academic programs of undergraduate and graduate students, faculty and other scholars outside the academic community. The Department accomplishes this mission through a variety of activities including collection development, exhibitions and outreach services.

The Archives and Special Collections Department is currently building a collection of our campus authors. We are looking for books and periodical articles, as well as manuscript materials that you would be interested in preserving for posterity. We encourage donations from across all disciplines/departments and would be delighted to receive inscribed copies. First edition copies are most welcome. We thank you for in advance your generosity and look forward to your contacting us.