Common Read 2016- 2017 The Pursuit of Happyness by Chris Gardner: The Author 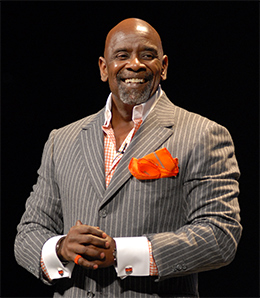 Chris Gardner is an entrepreneur, author, philanthropist, and single parent.

During the early 1980s, Gardner struggled with homelessness while raising his toddler son, Christopher, Jr. Gardner's book of memoirs, The Pursuit of Happyness, was published in May 2006, and became a New York Times and Washington Post number one bestseller. The book spent over twenty weeks on the New York Times bestseller list and has been translated into more than forty languages. Gardner was also the inspiration for the movie “The Pursuit of Happyness,” released by Columbia Pictures in December 2006. Will Smith starred as Gardner and received Academy Award, Golden Globe and Screen Actors Guild nominations for his performance. Gardner was an associate producer on the film.

Chris Gardner on the Web 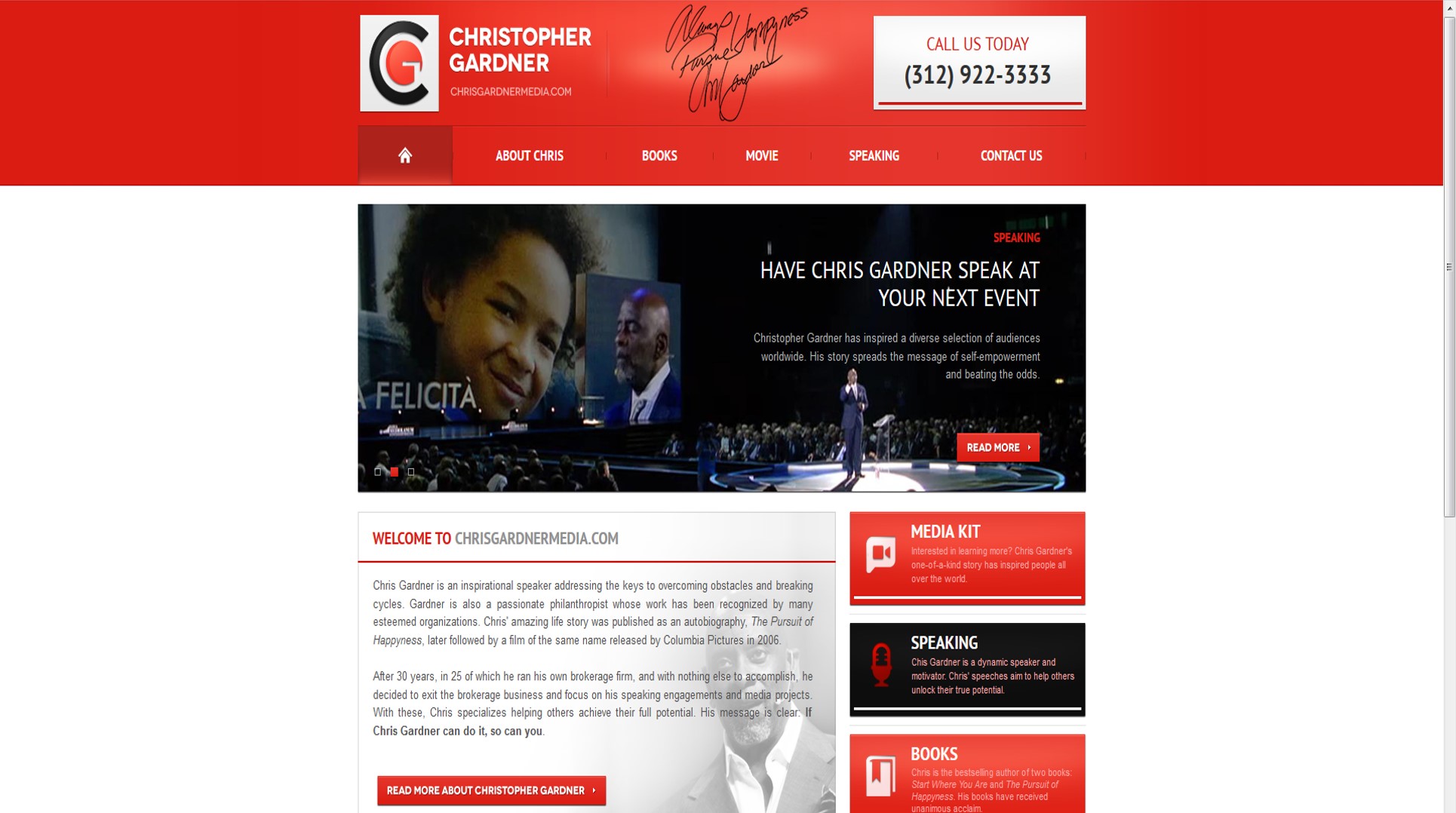