A powerful true story about the potential for mercy to redeem us, and a clarion call to fix our broken system of justice, Just Mercy is a New York Times Best Seller by Bryan Stevenson.

Bryan Stevenson was a young lawyer when he founded the Equal Justice Initiative, a legal practice dedicated to defending those most desperate and in need: the poor, the wrongly condemned, and women and children trapped in the farthest reaches of our criminal justice system. One of his first cases was that of Walter McMillian, a young man who was sentenced to die for a notorious murder he insisted he didn’t commit. The case drew Bryan into a tangle of conspiracy, political machinations, and legal brinksmanship—and transformed his understanding of mercy and justice forever.

Just Mercy is an unforgettable account of an idealistic, gifted young lawyer’s coming of age, a moving window into the lives of those he has defended, and an inspiring argument for compassion in the pursuit of justice.

In His Own Words 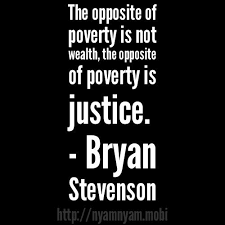 The Common Read is part of a series of first-year experiences designed to encourage students to make connections with each other and engage with the LIU Post campus community. The Common Read book is chosen by a committee comprised of faculty, administrators, staff, and students, and is part of the curriculum of College 101, a 13-week, one-credit course with an academic focus designed to assist first-year students in making the transition to college life. All incoming freshman will receive a copy of the book at orientation.

Each academic year the Common Read Committee chooses a work of fiction or non-fiction that:

• Addresses aspects of the human condition or experience in a way that encourages intellectual and emotional growth. • Raises intercultural knowledge and tolerance by presenting a variety of cultural perspectives or contemporary social issues in a way that is accessible to a diverse population of readers. • Contains content and/or themes that encourage critical thinking. • Captures the imagination of first-year students and draws them into reading and self-reflection. • Introduces students to academic expectations and provides a model of serious intellectual engagement. 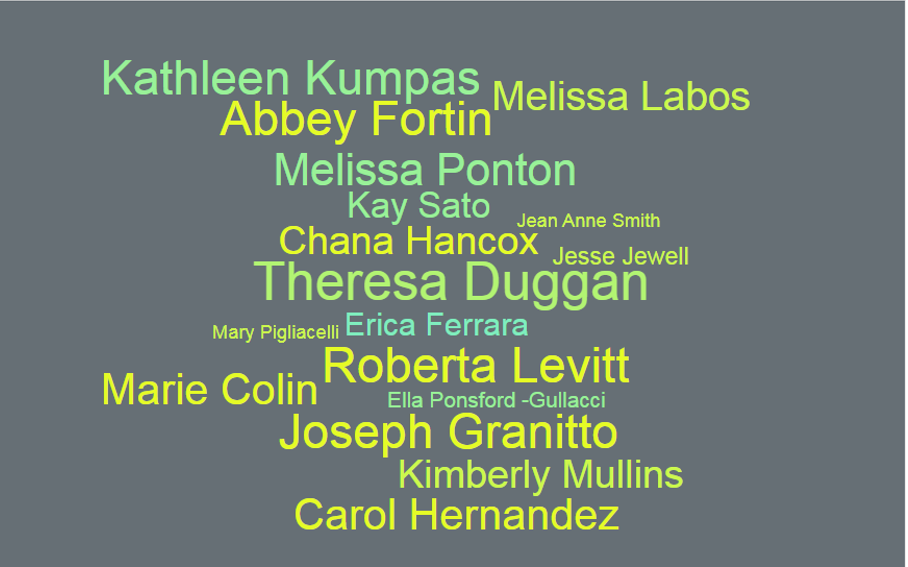